A New Model for Community Transformation in East Oakland

In December, 2017, over 40 people gathered for a groundbreaking ceremony on the corner of 34th Avenue and International Boulevard in East Oakland. 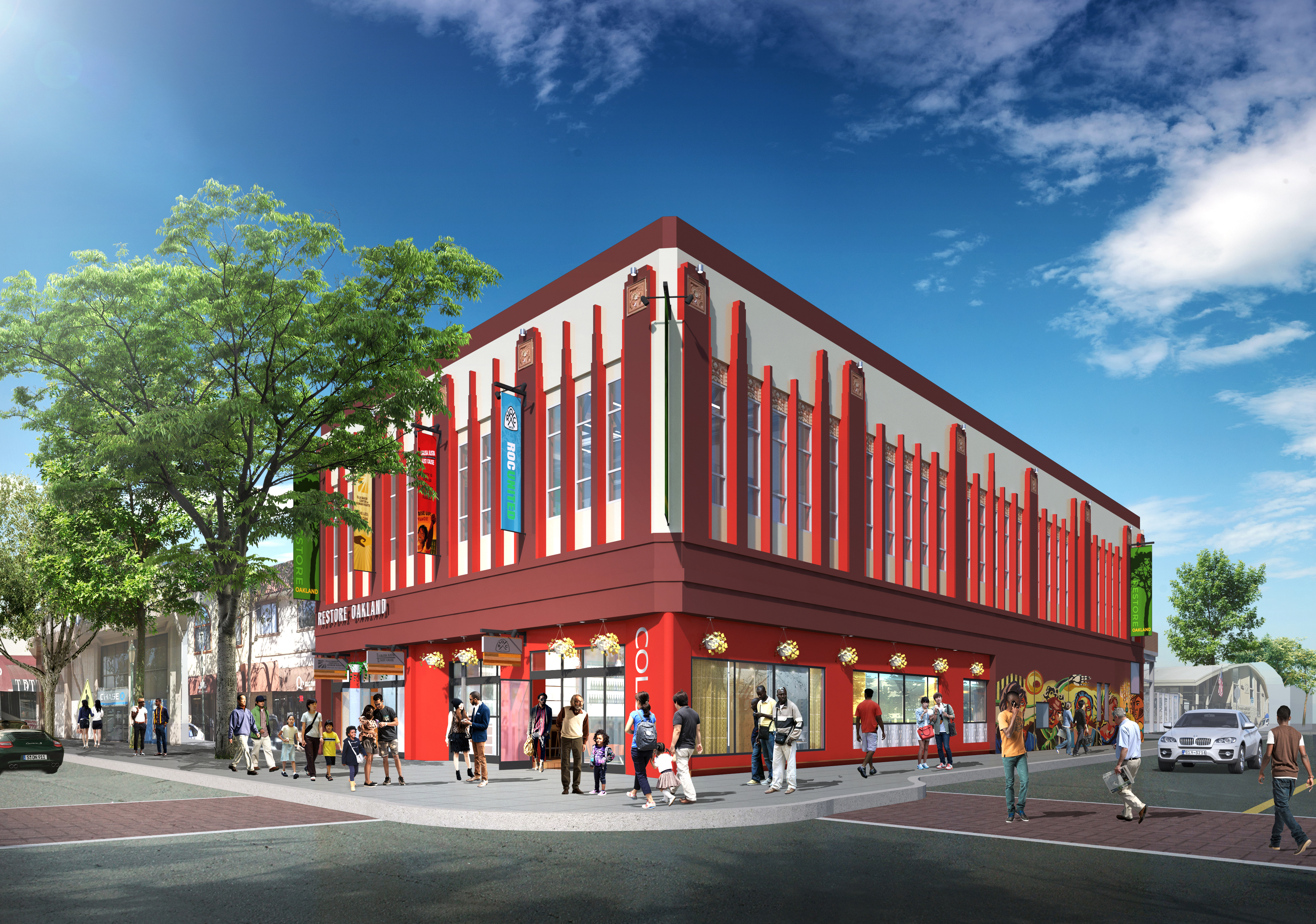 The Ella Baker Center for Human Rights and Restaurant Opportunities Centers (ROC) United officially broke ground on the future site of Restore Oakland, a community advocacy and training center aimed at mobilizing Bay Area community members to transform economic and justice systems and make a safe and secure future possible for themselves and for their families. Restore Oakland will be a place where community residents can dream, organize and act--together.

Change Consulting had the privilege of working with Ella Baker Center, ROC United, and Restore Oakland leadership to develop a brand strategy for the new organization, including a messaging platform, tagline, logo and branding guidelines. Based on a review of media coverage on relevant subjects as well as key stakeholder interviews, Change Consulting also developed a comprehensive communications strategy to drive communications for three phases of the Restore Oakland campaign.

Change Consulting continued to work with the organization to bring the first phase of the strategy to life, helping to organize the groundbreaking, conducting media relations outreach and developing a communications toolkit and digital assets to help partner organizations promote this important milestone as well. The groundbreaking ceremony featured elected, community and industry leaders such as California Assemblymember Rob Bonta, Teiahsha Bankhead, Co-Executive Director of Restorative Justice for Oakland Youth, Chris Iglesias, CEO of The Unity Council, and more.

Coverage of the Restore Oakland groundbreaking appeared in Fast Company, the San Francisco Chronicle, the East Bay Times and more. Restore Oakland executive director liam Chinn was interviewed for KCBS radio and Ella Baker Center executive director Zach Norris was featured on KTVU’s Mornings on 2 to talk about Restore Oakland. We also worked with a Fruitvale resident to place an opinion piece about the need for the initiative in Bay Area News Group online platforms.