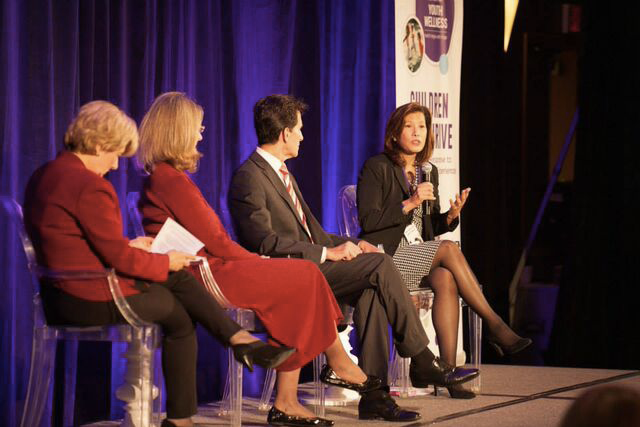 In 2014, the Center for Youth Wellness hosted the first-ever statewide summit on adverse childhood experiences in California. The two-day summit brought together more than 200 leading health professionals, policy leaders and advocates to craft California’s response to children’s exposure to trauma and adversity.

Change Consulting, LLC, created and implemented a communications plan that could: 1) Help raise awareness in California about the impact of childhood trauma and adversity on health and wellbeing; 2) Increase understanding and support among stakeholders for solutions and strategies to address this issue in California. After framing the event, including by creating the event title and core messaging, we used media relations, thought leadership and social media strategies to achieve the goals.

As a result of our work, the event and accompanying report was covered by media across the state—from KQED and KPBS to San Francisco Chronicle, San Diego Union Tribune and Marin Independent Journal. In addition, the hashtag we crafted for the event garnered more than one million impressions. 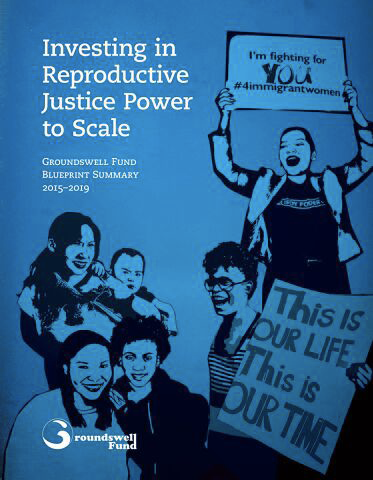 In 2014, Groundswell Fund tapped Change Consulting, LLC, to create a strategic communications plan and core messaging to help the organization take its work to the next level.

The largest funder of reproductive justice organizations in the United States, the organization had recently completed a five-year strategic plan. We used our Insight, Purpose and Action process to identify the organization’s communications goals; the audiences Groundswell Fund needs to reach; the messages it can use to reach them, including an elevator pitch and tailored calls to action; and strategies and tactics it can implement in 2015.

We then began putting the plan into action, helping Groundswell Fund create public-facing collateral of its new blueprint; talking points; and an email announcement. 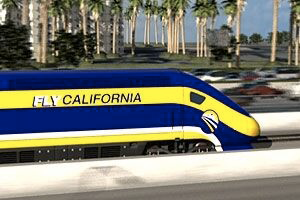 With the Lawyers’ Committee for Civil Rights of the San Francisco Bay Area, we helped draw national attention to the fact that minority and women-owned businesses were being excluded from a massive project, California’s High Speed Rail.

The organization filed a complaint against the High Speed Rail Commission on behalf of a coalition of affected businesses. We worked with the Lawyers’ Committee to complement its legal strategy with communications, creating messaging, briefing and preparing spokespeople, and performing outreach. The effort resulted in statewide and national coverage, including in the Associated Press, Los Angeles Times, Huffington Post, Fresno Bee, and Orange County Register as well as ethnic media.

In a victory for small businesses, the Federal Railroad Administration ordered the California's High-Speed Rail Authority (CHSRA) to open up its closed contracting system to resolve the civil rights complaint, and to implement reforms to CHSRA's system for awarding contracts to private businesses.