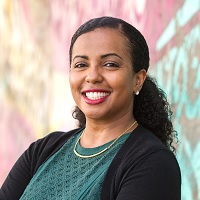 With 15 years of experience in media and communications, Bilen Mesfin Packwood is the founder and principal of Change Consulting, LLC. She has established a reputation as a trusted strategic communicator and advisor to some of Northern California’s leading changemakers.

Prior to founding Change Consulting, Bilen advanced communications efforts for then San Francisco District Attorney Kamala D. Harris. While there, she created and implemented strategies to roll out the District Attorney’s key initiatives, such as truancy and reentry; led outreach to local, statewide and national multicultural media; helped manage crisis communications issues as they arose; and served as the Office’s day to-day print and on-camera spokesperson.

As a journalist, Bilen has written for the Associated Press, the Nashville Tennessean, Edutopia and Art & Antiques, among other publications. She has a Master’s in Journalism from the University of California, Berkeley, and a BA in English from Vanderbilt University in Nashville, Tennessee. Connect with Bilen on twitter: @bmesfin. 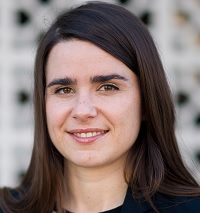 Layla Crater joined Change Consulting, LLC, as a Communications Coordinator in August 2016, helping drive PR and media relations for changemakers. Previously, she served as Account Executive and Showroom Manager for a boutique PR agency in San Francisco, managing media relations and providing operational support for some of the Bay Area's most beloved brands, such as Blue Bottle Coffee and Timbuk2. She first discovered her passion for working for social change and nonprofit communications while working in documentary film production as a Production Manager for a PBS Frontline Film, "END GAME: AIDS in Black America."

Layla holds a BA from UC Davis in Communications with an emphasis in American Studies. Layla has lived in Oakland since 2011 and is dedicated to serving her community. 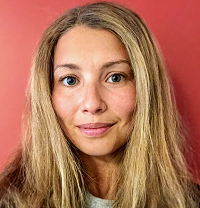 Dina comes from a long line of storytellers, movers in their own right, and those that lean in to their curiosity. Her passion for advancing racial and social justice derives from being a first generation immigrant and experiencing firsthand the inequities that millions more continue to be forced to navigate through. She is committed to using the power of research, narrative, and stories to drive action and create change within those systems. 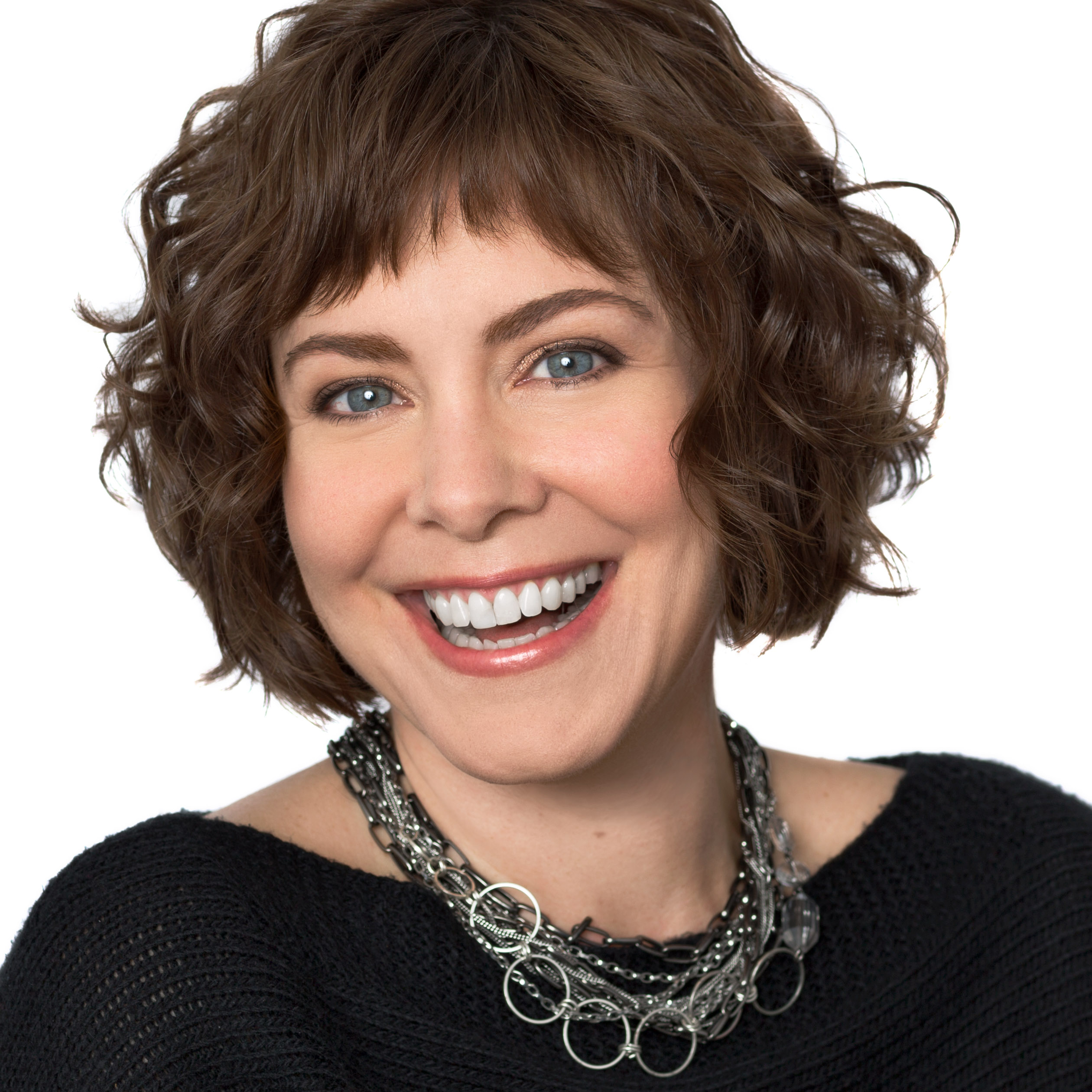 Anna has more than two decades of experience helping leaders, organizations, coalitions, and communities live up to their ideals, be their best selves, and turn their vision for a better world into reality.

Before that, she worked with filmmakers, restaurateurs, entrepreneurs, and corporations as an agency consultant and in-house communications lead. Throughout her work and personal life, Anna is committed to reclaiming her humanity and encouraging other white people to reclaim theirs by actively working to confront and dismantle systemic racism.   Connect with Anna on Twitter: @AnnaGhosh. 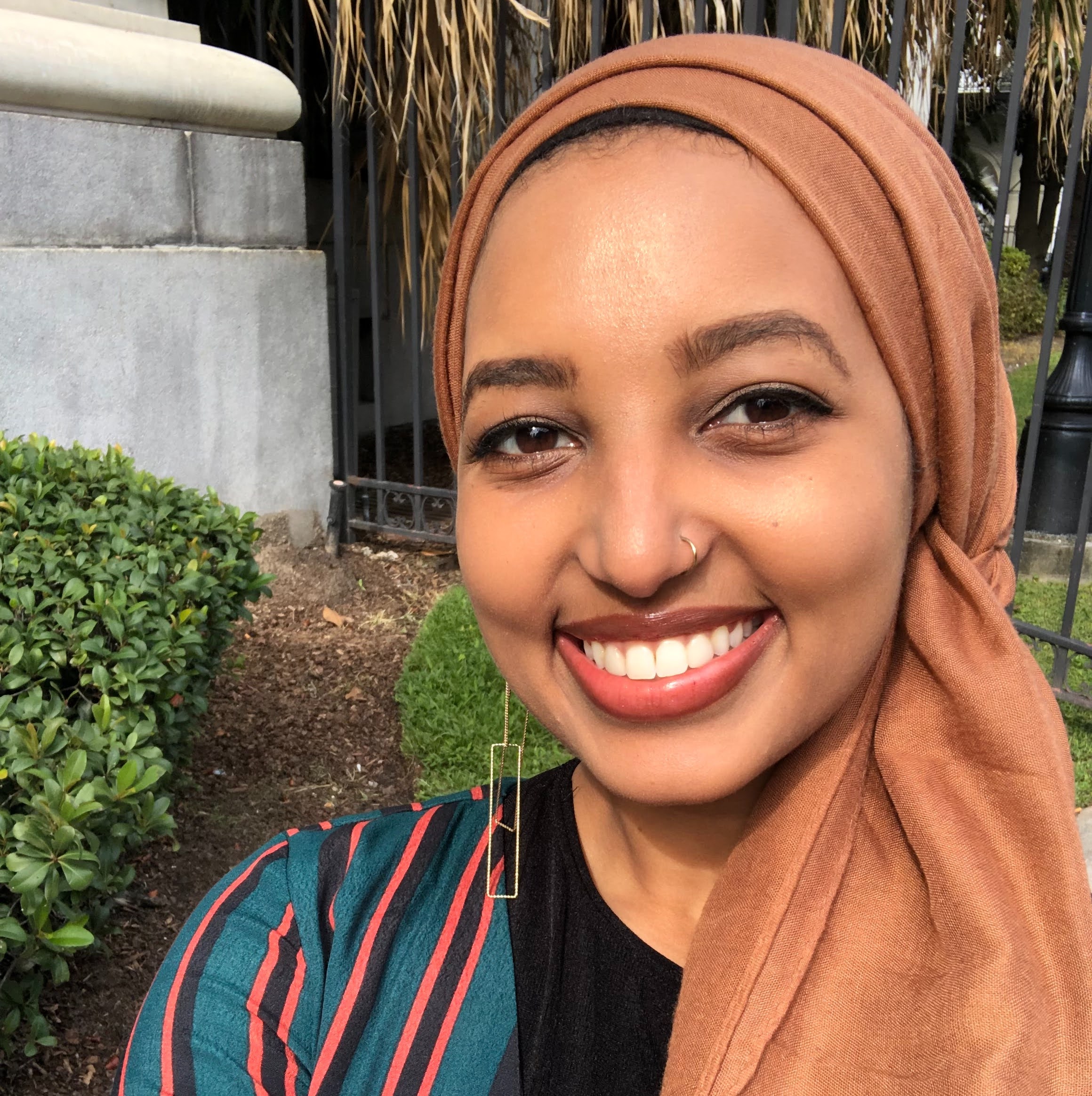 Nesima Aberra is a writer and digital strategist dedicated to working at the intersection of media and social impact. She joined Change Consulting in August 2020 as a Senior Communications Manager, specializing in digital media. Previously, Nesima worked as an audience engagement editor at The Atlantic and the Center for Public Integrity. Her articles have been published in outlets such as The Atlantic, Vox.com, Everyday Feminism and the Christian Science Monitor. She got her start in nonprofit communications at Mission Asset Fund in San Francisco as a New Sector Fellow.

A creative writer at heart, Nesima is an alum of workshops with VONA (Voices of Our Nations Arts Foundation), THREAD at Yale, Catapult, and The Power of Diverse Voices: Poynter Minority Writers Workshop.

Nesima has a master's degree in International Media from American University in D.C. and bachelor's degrees in Journalism and Global Studies from Arizona State University. Connect with her on Twitter at @NesimaAberra. 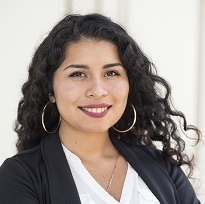 As the Visual Communications Manager for Change Consulting, LLC, Dulce López is eager to utilize her skills to advocate for social justice. Dulce graduated from UC Berkeley with a Media Studies major and a Practice of Art minor focusing on politics and culture.

Previously, Dulce worked as the Marketing and Communications Assistant at the Haas School of Business. Her path in socially-driven organizations began after Mexico’s Ayotzinapa case in 2014 when Dulce co-funded and managed Communications for a binational organization that worked towards justice in Latin America. She also served on the Marketing and PR team for the artivist collective, Art For Social Change, the MCCLA, and the center for culture and alternative education, FARO de Oriente in México City.

The systematic inequality that Dulce experienced as an immigrant from rural México, motivates her to learn, respect and make visible the voices of underrepresented communities in order to create a world that fits many worlds.