In November, 2017, Advancement Project California launched an initiative to assert that RACE COUNTS. 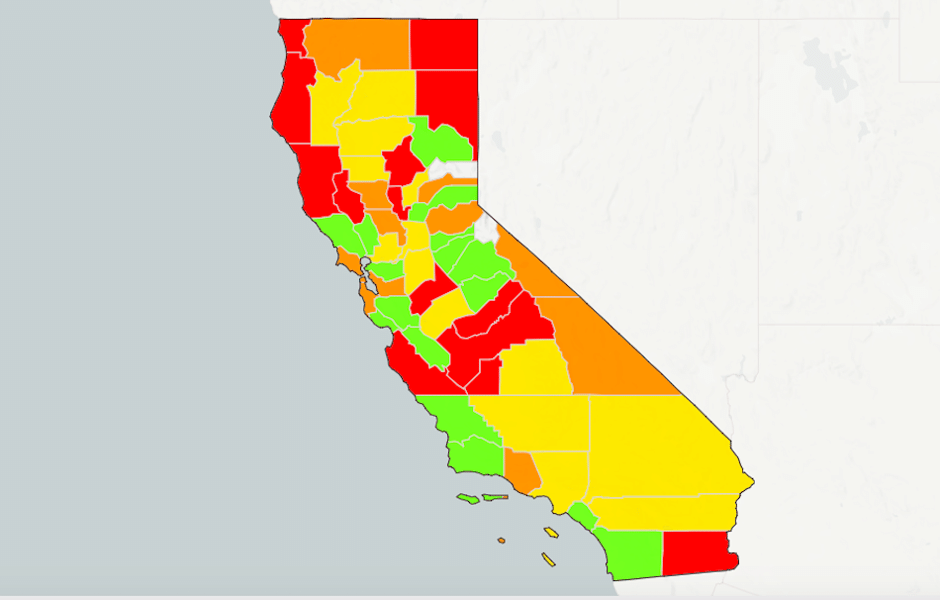 While California racial makeup and needs have completely transformed over the past 40 years, many of our public institutions and policies remain stuck in the past. A first-of-its-kind initiative, RACE COUNTS measures racial equity by performance, disparity, and impact in all of California’s 58 counties in the areas of democracy, economic opportunity, safety and justice, access to healthcare, healthy built environments, education and housing. Through the data accessible via the interactive online tool, RACE COUNTS makes it clear that the past still very much drives who has access to the promise of the Golden State.

Working closely with Advancement Project California, Change Consulting developed and executed a communications strategy to promote the initiative and educate key audiences about the depth of racial inequity in California as well as existing solutions. Change Consulting conducted comprehensive research on earned and digital media coverage of racial disparities, developed talking points for key messengers and a communications toolkit for partners to use. In addition, we conducted extensive media outreach to local, state and national media, including hosting a press call to announce the initiative.

RACE COUNTS was featured in news outlets across the state -- and the country -- including the New York Times, The Atlantic’s CityLab, Bay Area News Group publications, the Orange County Register, KPCC, KPBS and more. Change Consulting also worked with Advancement Project California and partners to develop and place two op-eds featuring key learnings and calls to action from RACE COUNTS in the Sacramento Bee and Capitol Weekly.