Happy Kamala Harris as VP week! Our founder was featured on KQED, speaking about the meaning of this historic moment to her and how her work with then DA Harris influenced her career. Lateefah Simon also was featured on Capradio, explaining the significance of Sen. Harris “becoming the first woman of color on a major party presidential ticket”. 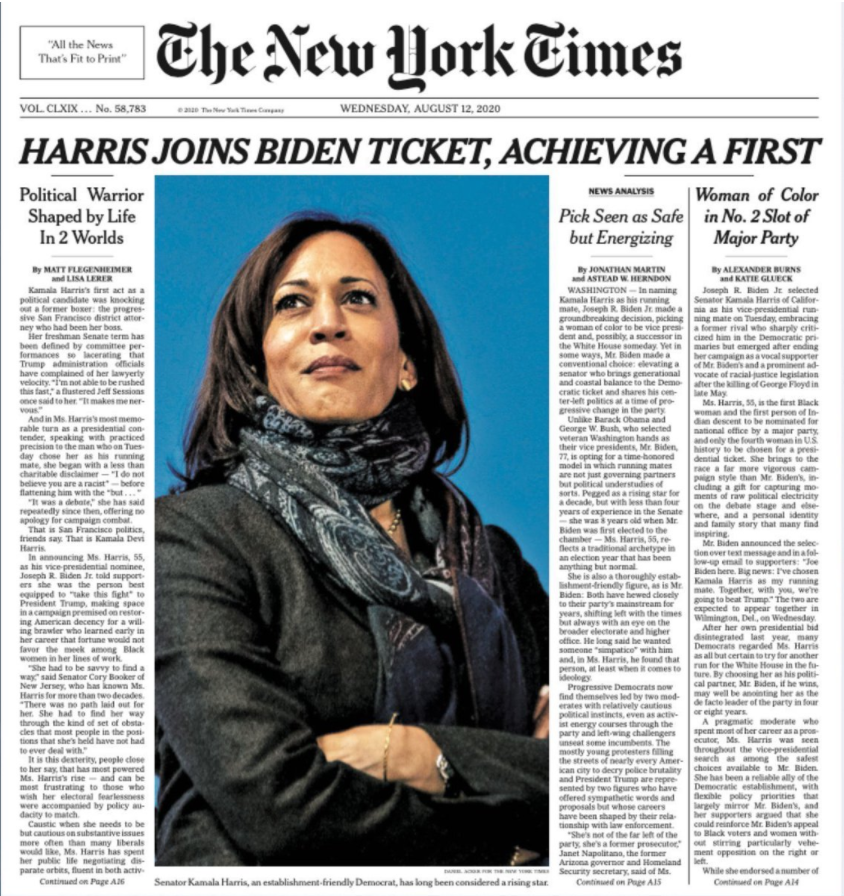 Akonadi Foundation welcomed policy and philanthropy leader Cecilia Chen as its first-ever Chief Strategy Officer to further its mission of supporting movements to end the criminalization of Black youth and youth of color in Oakland. 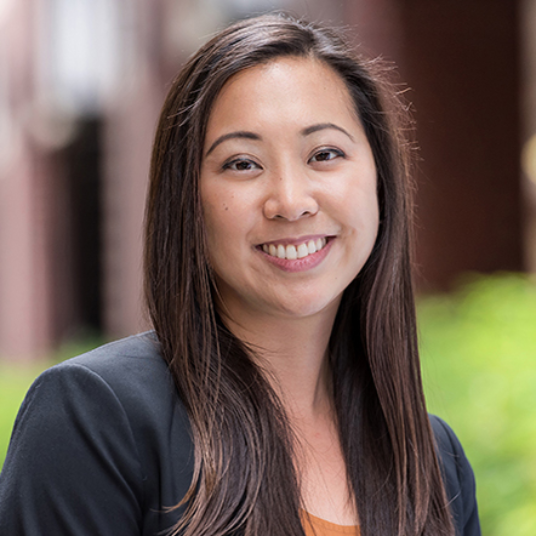 Solidaire Network’s executive director, Vini Bhansali, spoke with Philanthropy News Digest about its members and their role as donor organizers, what this moment means for its focus and for philanthropy as a whole and its new Black Liberation Pooled Fund.

Ciara celebrated Black excellence with her new video and new song #Rooted, highlighting “Black families, protestors, and activists who are fighting for social justice following the deaths of George Floyd, Breonna Taylor, and Ahmaud Arbery”, with proceeds from the new release going to Grantmakers For Girls of Color. The news was also featured on ABCNews, Good Morning America, Revolt, Yahoo Sports, Essence, ET and Billboard.

After its week of action, calling on California policymakers to #ChooseUs to reverse historical inequities and invest in a collective future that benefits all Californians, United Front was featured in the Mercury News. The coalition of community organizations, labor, policy advocates, academics, and philanthropy leaders joined forces to call on the wealthy few to be taxed to aid the state’s recovery. PICO’s Jennifer Martinez and Alliance of Californians for Community Empowerment’s Christina Livingston, both part of the United Front, highlighted what an equitable and just recovery could look like in California in Cal Matters.

KCBS Radio spoke with Tyler Okeke, a youth organizer with Power CA about the organization’s new youth poll,  how the pandemic has impacted their lives, and how they are demanding that elected officials fund their futures. 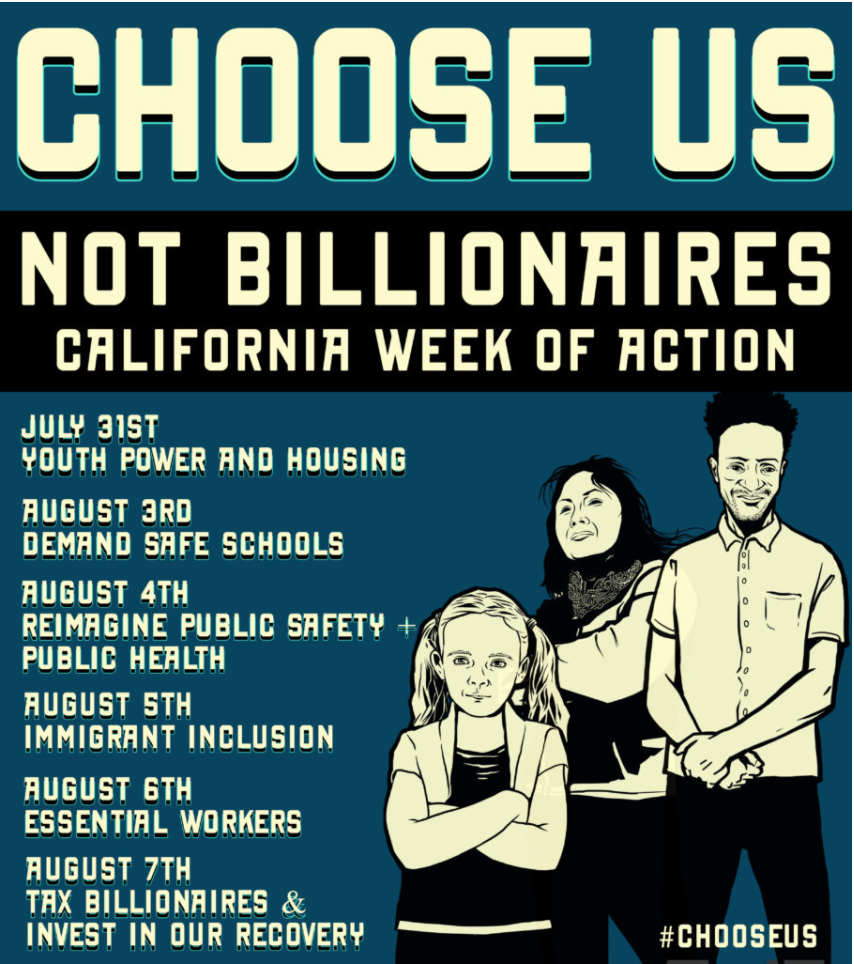