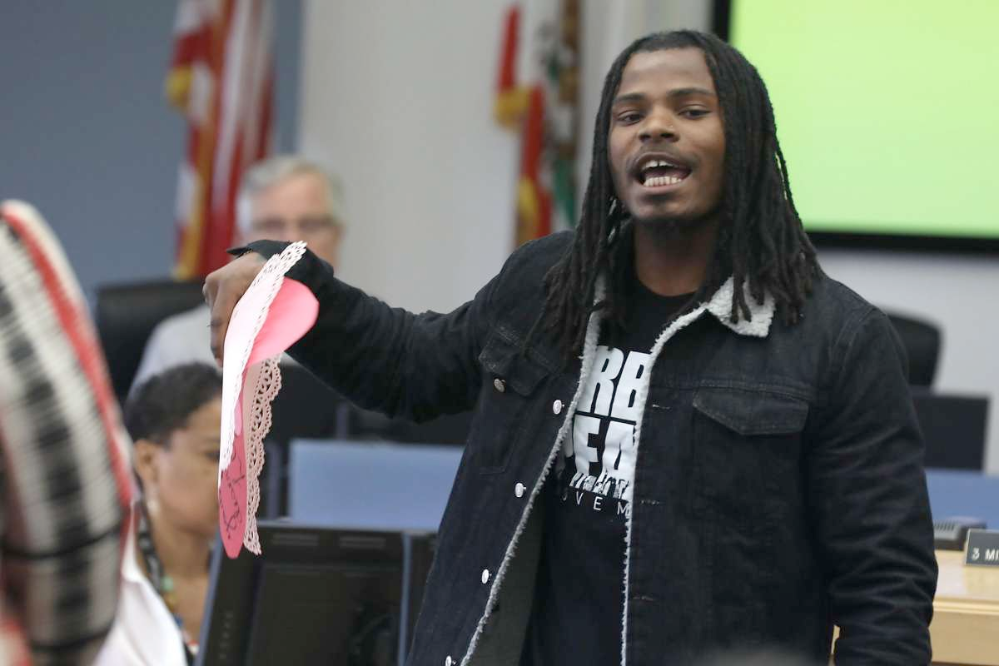 “The systemic incarceration of people is not working...What it does is it creates them to be tougher, to be stronger when they get out.” Advocates from a coalition led by the Urban Peace Movement gathered at Alameda County’s Public Protection Meeting this week to oppose the County's plan to spend $75 million on Camp Sweeney. The annual cost to incarcerate a youth in Alameda County reached $493,000 in 2018 up from $157,000 in 2011. San Francisco Chronicle. 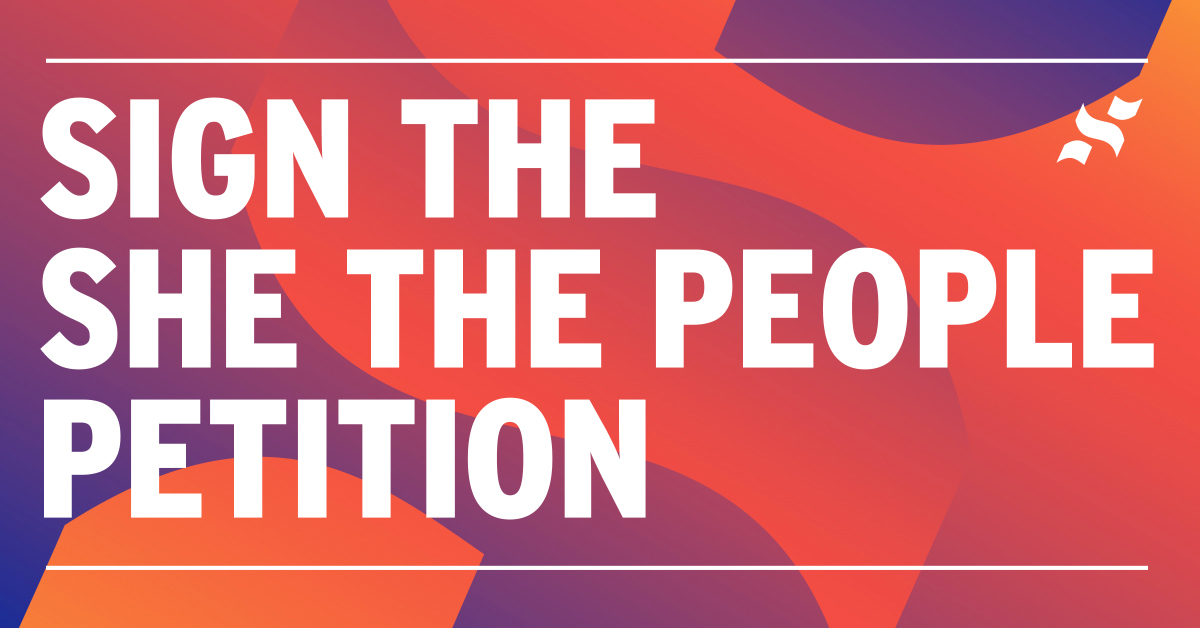 Iowa is 91% white and New Hampshire 94% white. The emphasis on Iowa and New Hampshire as early states has resulted in a winnowing field of white top tier candidates - an injustice. She the People’s fix: Let the diverse states of Nevada and South Carolina vote first, before Iowa and New Hampshire. Sign the petition with Presente Action demanding a commitment from the Democratic National Committee to change the 2024 presidential primary calendar today! 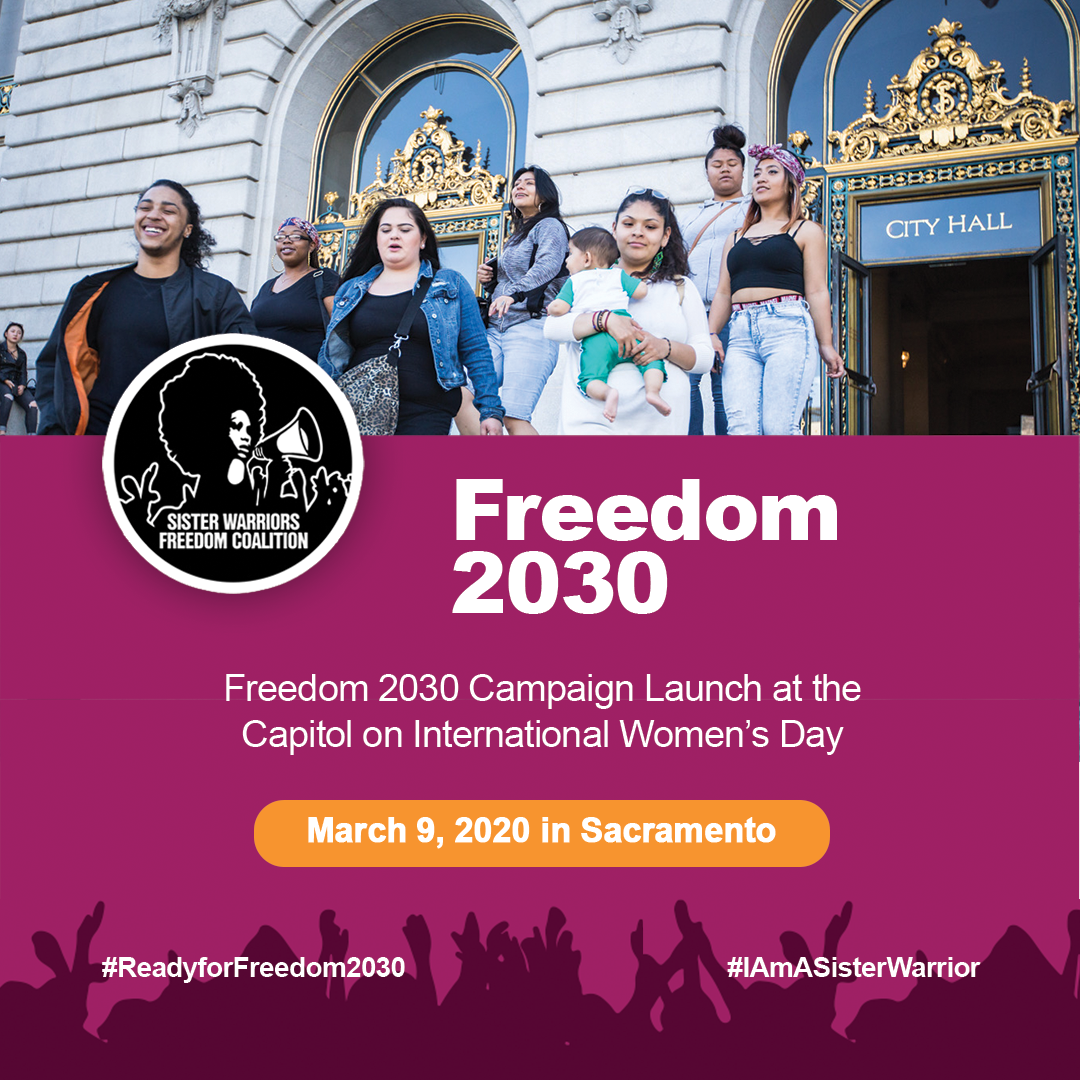