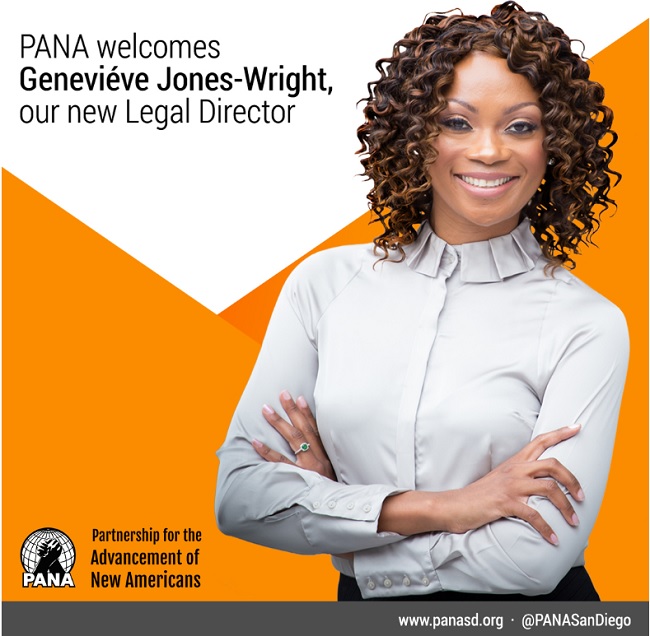 The Partnership for the Advancement of New Americans (PANA) announced this week that Geneviéve Jones-Wright, San Diego public defender and an outspoken voice for marginalized communities across the region, will join the organization as its first legal director. In her new, groundbreaking, role, Geneviéve will help defend the rights of refugees and immigrant communities by developing human rights and national security impact litigation. She will also lead PANA in creating a rapid response legal infrastructure in the region to respond to the growing, urgent threats to Muslim, asylee and refugee communities. Times of San Diego.

San Francisco will shut down its juvenile hall facility -- with our without the signature of Mayor London Breed. Mission Local spoke with San Francisco Supervisor Hillary Ronen’s legislative aide Carolyn Goossen on next steps for the bill and working with the Young Women’s Freedom Center to close juvenile halls, youth prisons and adult prisons, and stop the criminalization of girls and gender nonconforming people.

What we’re reading
This op-ed in The Hill on the critical role language choice has in the movement for criminal justice reform. “When we no longer define someone in the media or other arenas as ‘other,’ we shift culture and policies toward human rights and dignity.” 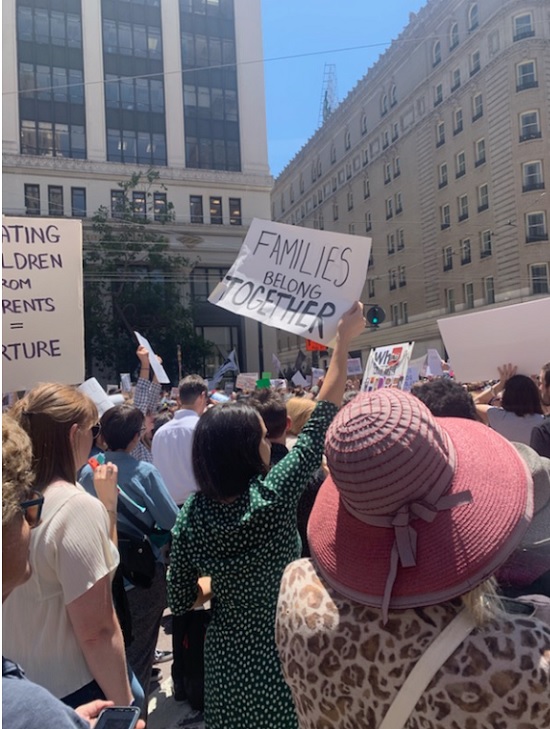 Take Action - #CloseTheCampsNow
MLK Jr. said: “When we have our march you need to be there. If it means leaving school, if it means leaving work, be there. Be concerned about your brother. ...Either we go up together or we go down together. Let us develop a kind of dangerous unselfishness.” This week, advocates from across the Bay Area, including Change Consulting’s Bilen Mesfin Packwood, gathered in San Francisco, joining hundreds of other cities in calling on the Trump administration to end its harmful immigration policies, which are tearing families apart. Click here to find out what you can do to take action on this crisis.

In Case You Missed It:
As the Bay Area and communities across the country closed out another Pride Month, we are reminded by two students’ fight for their right to express their queer identities that the struggle for equal rights for all is a year round fight.