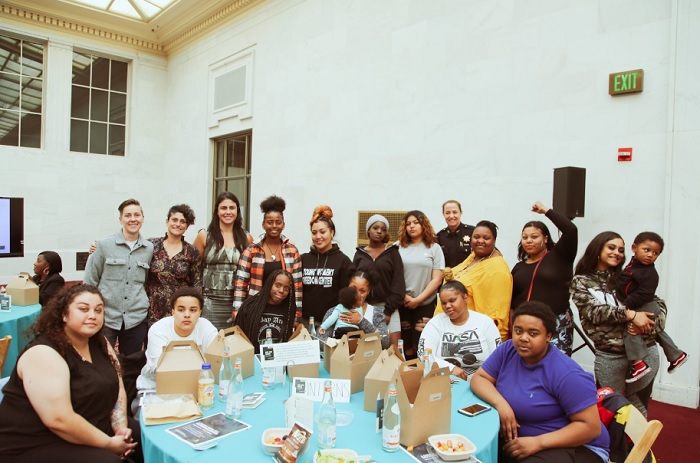 SF Gate highlighted the Young Women’s Freedom Center release of  "A Radical Model for Decriminalization" Report. The event also launched the Center’s Freedom Research Institute, and honored three women who have “paved the way for those most impacted” with the Cheyenne Bell Legacy Awards.

Change We Applaud
ACA 6, which will restore voting rights to over 50,000 Californians who are currently on parole and “are working, paying taxes, and positively contributing to their communities, yet they are unable to vote at any level of government” passed the Assembly Elections & Redistricting Committee. With bipartisan support of 5-1, it moves to the Assembly Appropriations committee, putting it one step closer to being on the 2020 ballot.

What We’re Reading
California Health Report looks at how restorative justice can help attain justice and emotional healing for all sides. “The goal is to allow victims and others affected by the crime to speak candidly about the harm they suffered, and for the offender to speak about why they committed the crime and to take responsibility for the harm they caused.”

What’s Coming Up:
Young Women’s Freedom Center will celebrate the opening of its full program in Oakland on June 26. In partnership with Studio Grand, the opening will also feature the "She Free/We Free" photography exhibit by Jean Melesaine on how the Center defines and builds family and siblinghood.

In Case You Missed It:
Inside Philanthropy highlights CFBMoC’s convening of CEOs from the state’s leading philanthropic institutions to commit to transforming the odds for young people around the state, aiming to support the radical change of the juvenile justice system in California.