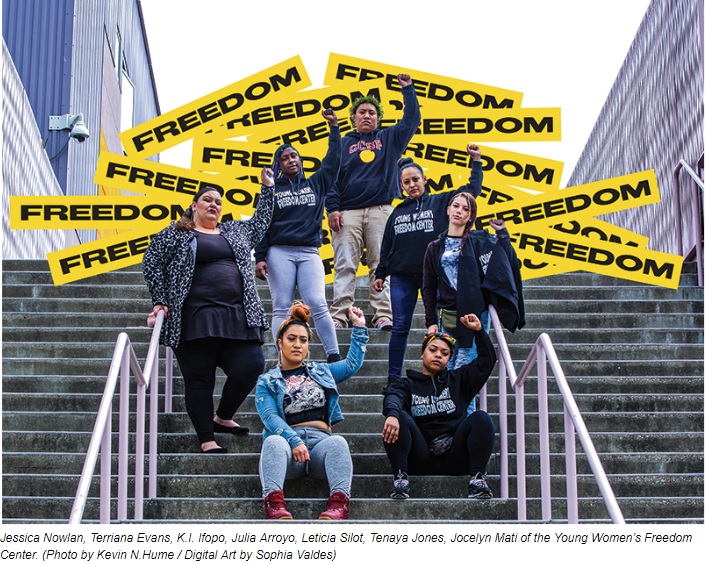 Young Women’s Freedom Center has been leading the fight to reform the juvenile justice system and close down San Francisco’s Juvenile Hall, demanding care and community, not cages, as alternative solutions for the city’s youth. On May 16, a key Board of Supervisors committee unanimously voted to approve legislation that would shut down juvenile hall before 2021. The committee heard from young people, like Leticia Silot from Young Women’s Freedom Center, on the harmful nature of the institution. The approved legislation will go to the full Board of Supervisors for a vote on June 4.

In Case You Missed It
The National Bail Out Campaign to #FreeBlackMamas has freed 300 black mothers in two years, and, with dozens of organizations like Color of Change and Essie Justice Group, leading local efforts, the campaign freed 100 black mothers this year, raising an additional $1 million to set color oeven more incarcerated women free.