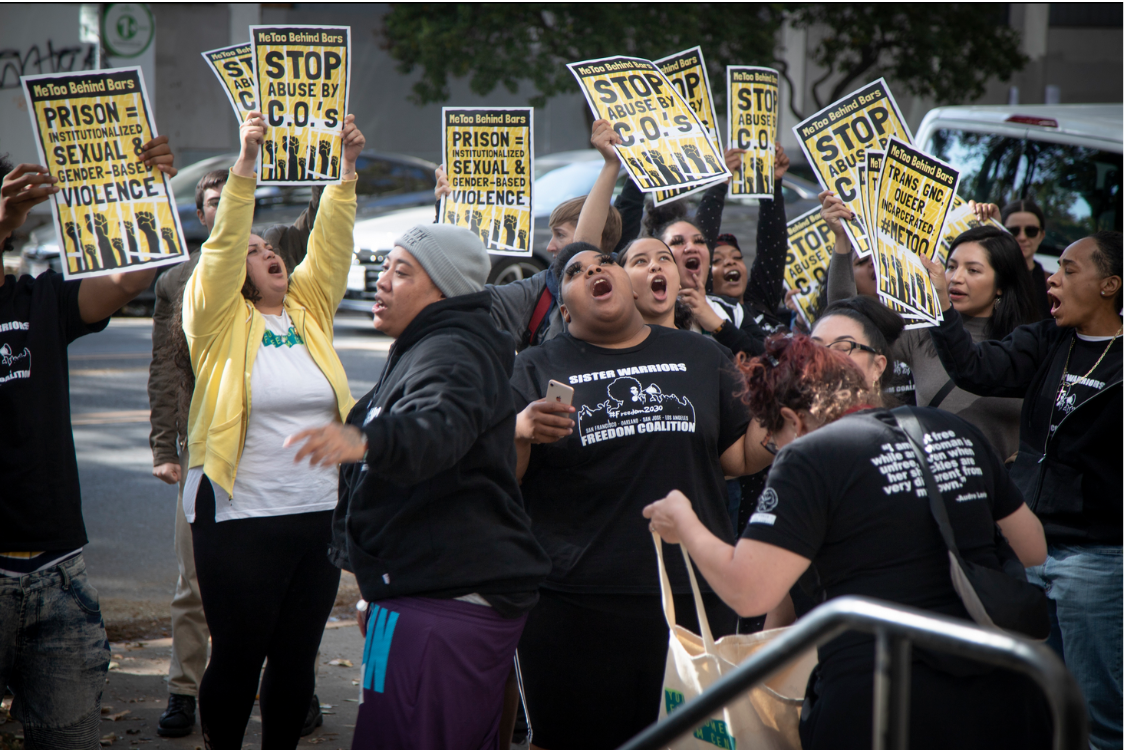 On Wednesday, the Young Women’s Freedom Center and California Coalition for Women Prisoners organized a powerful rally to raise awareness about the #MeTooBehindBars campaign and call for the California Department of Corrections and Rehabilitation to be held accountable for the sexual and gender-based violence against  transgender, gender non-conforming and LGBQ people and women behind bars in California. Learn more.

Kim Carter, Founder of Time for Change Foundation, calls for policymakers, advocates, funders, providers and more to do more to break down barriers to access to affordable housing for formerly incarcerated women in our state in a powerful commentary for the East Bay Times.

Changes to the public charge rule are having a “chilling” effect on immigrant communities in California and across the U.S.: “misinformation and uncertainty about the rule’s long-term implications are leading immigrant families across California, including those with U.S. citizen children, to avoid public assistance, such as health care and nutrition programs for which they are legally eligible and which help them thrive.” Philanthropy California leaders stand with immigrant communities in this piece for the San Francisco Chronicle. 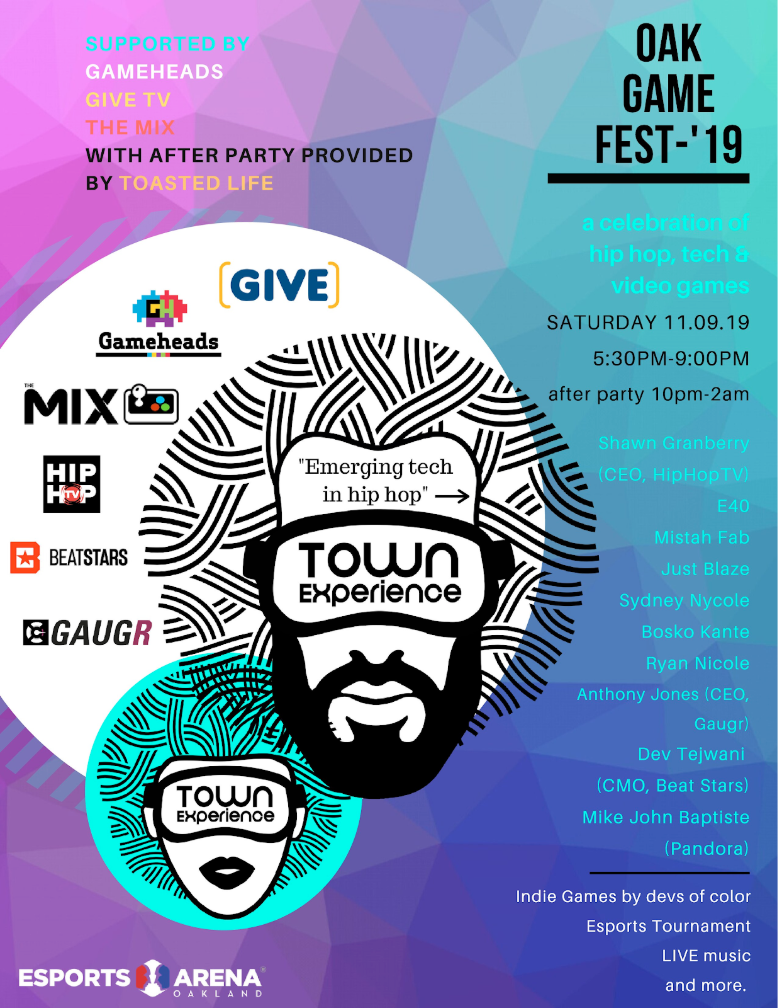 On November 9, join Gameheads, GIVE TV and The Mix for OakGameFest-’19, a celebration of hip hop, tech, and video games. The event will feature a panel discussion with some of the biggest names in the Bay Area hip hop and tech and video games, live music, indie games by devs of color, an esports tournament and more. For tickets, visit bit.ly/OakGameFest19

On Wednesday, November 6, the Young Women’s Freedom Center, the Vera Institute of Justice and the County of Santa Clara Office of Women’s Policy will host a celebration for YWFC’s newest site in Santa Clara County. Featuring performances from YWFC members and remarks from local and statewide advocates and policymakers, the event will lift up leaders in the movement to decriminalize women, girls, transgender and gender nonconforming people in the South Bay. To RSVP, visit bit.ly/YWFCSantaClaraLaunch.