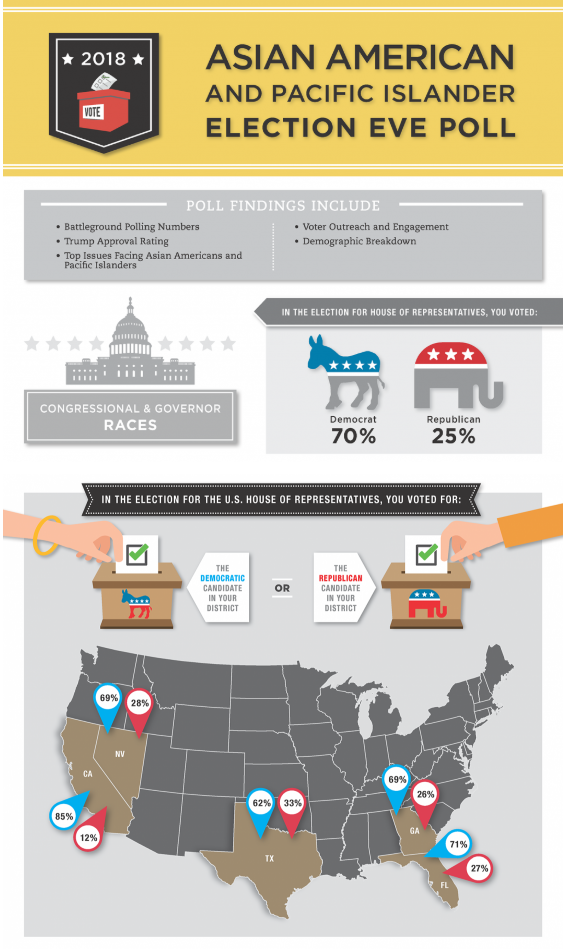 The North Coast Journal included news of a letter the ACLU Foundation of Northern California sent to the City of Arcata calling for them to reduce police presence at their city council meetings on the news blog. North Coast Journal.

Power California and the 'Ready 2 Vote' party they hosted in October was profiled in an article ahead of the election on engaging youth voters in California. NPR/Code Switch.

An estimated 31% of young people voted in this week's midterm elections. Congratulations to Power California for their work reaching out to 121,000 young voters of color and registering and pre-registering 25,000 young people in 2018!

The San Francisco Chronicle covered a lawsuit filed by the ACLU Foundation of Northern California and the Lawyers' Committee for Civil Rights of the San Francisco Bay Area challenging the Oakland Housing Authority's unconstitutional loitering ordinance. The ACLU and partner organizations this week dropped the suit following the Oakland City Council’s repeal of the ordinance.