This Week with Change - October 12 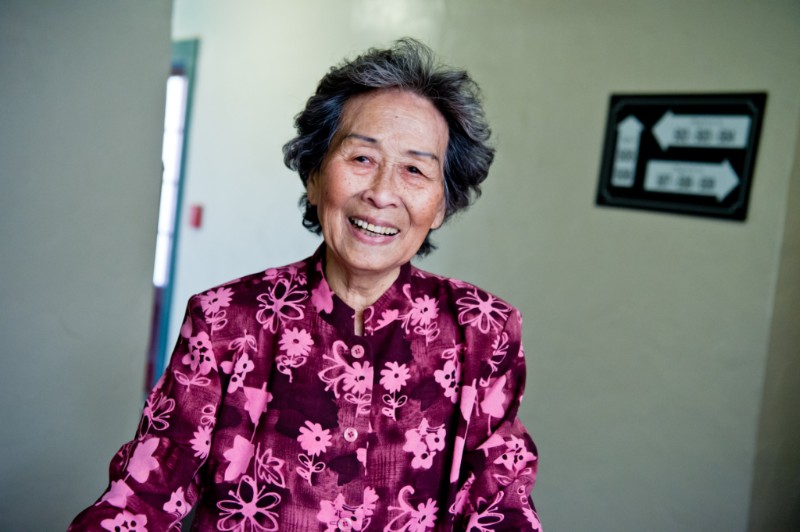 As a result of a lawsuit filed by the ACLU challenging Oakland Housing Authority's loitering ordinance, Oakland's City Council is considering repealing the discriminatory and outdated law. KPIX.

The East Bay Asian Local Development Corporation joined the #OneNation coalition to voice their fierce opposition to the Trump Administrations' changes to the "public charge" rule. To join EBALDC in protecting our immigrant communities, you can leave a public comment for the Department of Homeland Security.

In anticipation of a new report from the Campaign for Black Male Achievement (CBMA) outlining the achievements of the movement for Black men and boys over a decade coming out on October 18, we look back at CBMA's last Promise of Place report: Building Beloved Communities for Black Men and Boys. ColorLines.

The East Bay Asian Local Development corporation and SPARC will host the First Annual Harvest Fest at the SPARC-it-Place and the California Hotel Sunday, October 21.