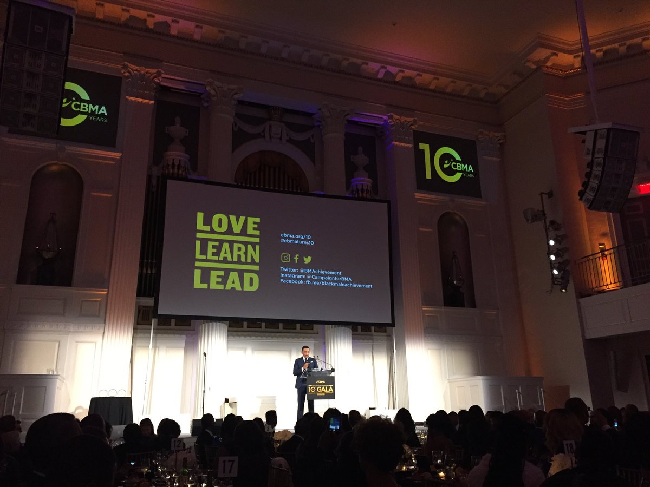 As a result of a lawsuit filed by the ACLU Foundation of Northern California, the Lawyers’ Committee for Civil Rights of the San Francisco Bay Area and partners, the Oakland City Council voted unanimously to repeal the Oakland Housing Authority’s Loitering Ordinance that disproportionately targeted low-income communities of color. San Francisco Chronicle.

San Francisco Board of Supervisors President Malia Cohen partnered with the Phenomenal Woman Action Campaign to introduce a resolution designating October 6 a “Sexual Assault Survivor Day,” the first such action in the nation following the powerful testimony of Dr. Christine Blasey Ford.

The Lawyers’ Committee for Civil Rights of the San Francisco Bay Area this year is celebrating half a century of helping make the vision "justice for all" a reality. For more information on the legacy of the civil rights institution, visit lccr.com/lccrbayarea50.

On Sunday, Californians for Safety and Justice will host a sold-out concert at the Greek Theater in Los Angeles featuring Nipsey Hussle and Ty Dolla $ign to launch #TimeDone, a campaign to raise awareness about the barriers that people with past convictions continue to face.