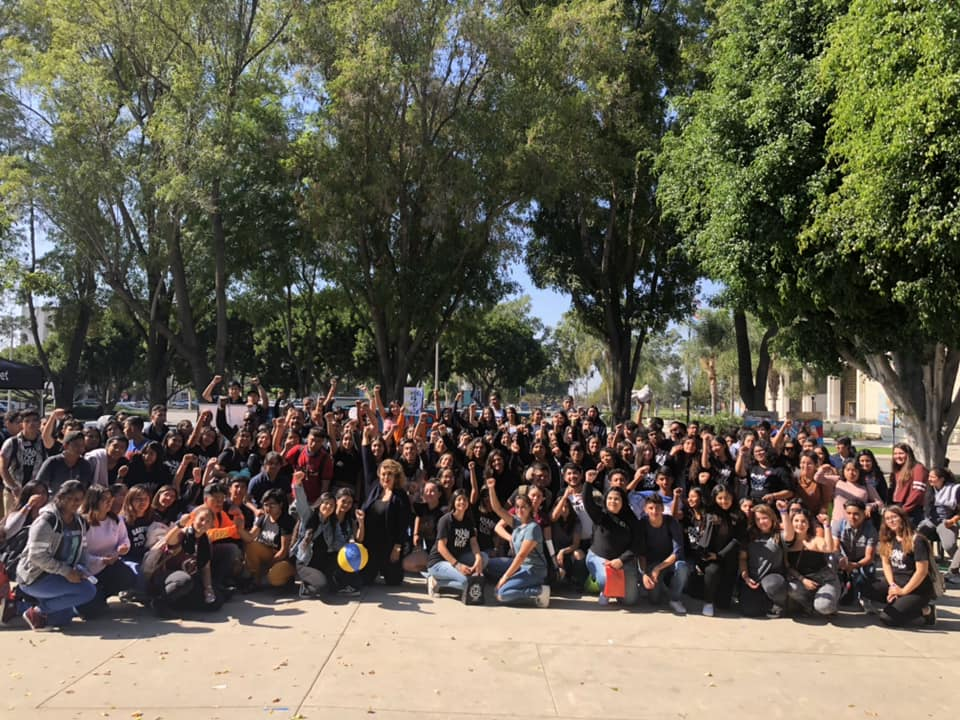 More than 500 students showed up for Power California's Ready To Vote Party a the LA County Registrar's office in Norwalk Wednesday to play games, hear music, learn about local elections and some, to vote for the first time. LA Times, LA Daily News, ABC 7, World Journal, The 74.

Sanchez also joined A. Martinez on Take Two to talk about how Power California is working to make sure that every young person gets to the polls this November. KPCC.

Akonadi Foundation announced this week $265,000 in grants to support six racial justice organizations to mobilize voters to get to the polls in Alameda County.

The Foundation also published a blog post on why they launched the So Love Can Win Community Response Fund in 2016 and why it is still so needed.

ICYMI:
We look back at the San Francisco Chronicle's coverage of Restore Oakland in light of Zachary Norris's Justice in California essay.