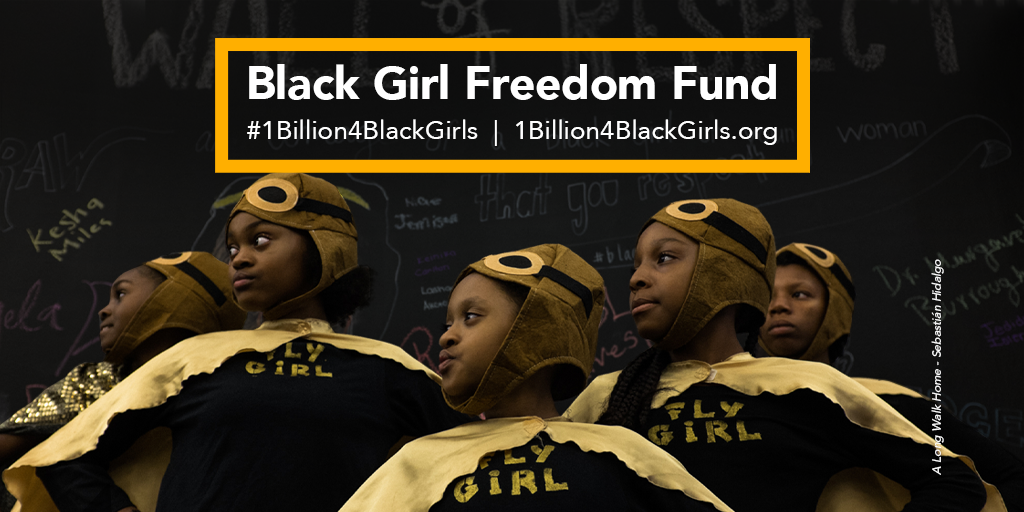 Black girls and young women have been on the frontlines of fighting for racial and gender equity, but their stories and lives are often overlooked. On the 57th Anniversary of the 16th Street Church bombing in Birmingham, Alabama that killed four young Black girls, a group of prominent Black women leaders and advocates led by Grantmakers for Girls of Color launched the Black Girl Freedom Fund, calling for an investment of $1 billion over the next 10 years in Black girls and young women with an open letter including sign on from a wide array of advocates, leaders, and cultural influencers. Essence. 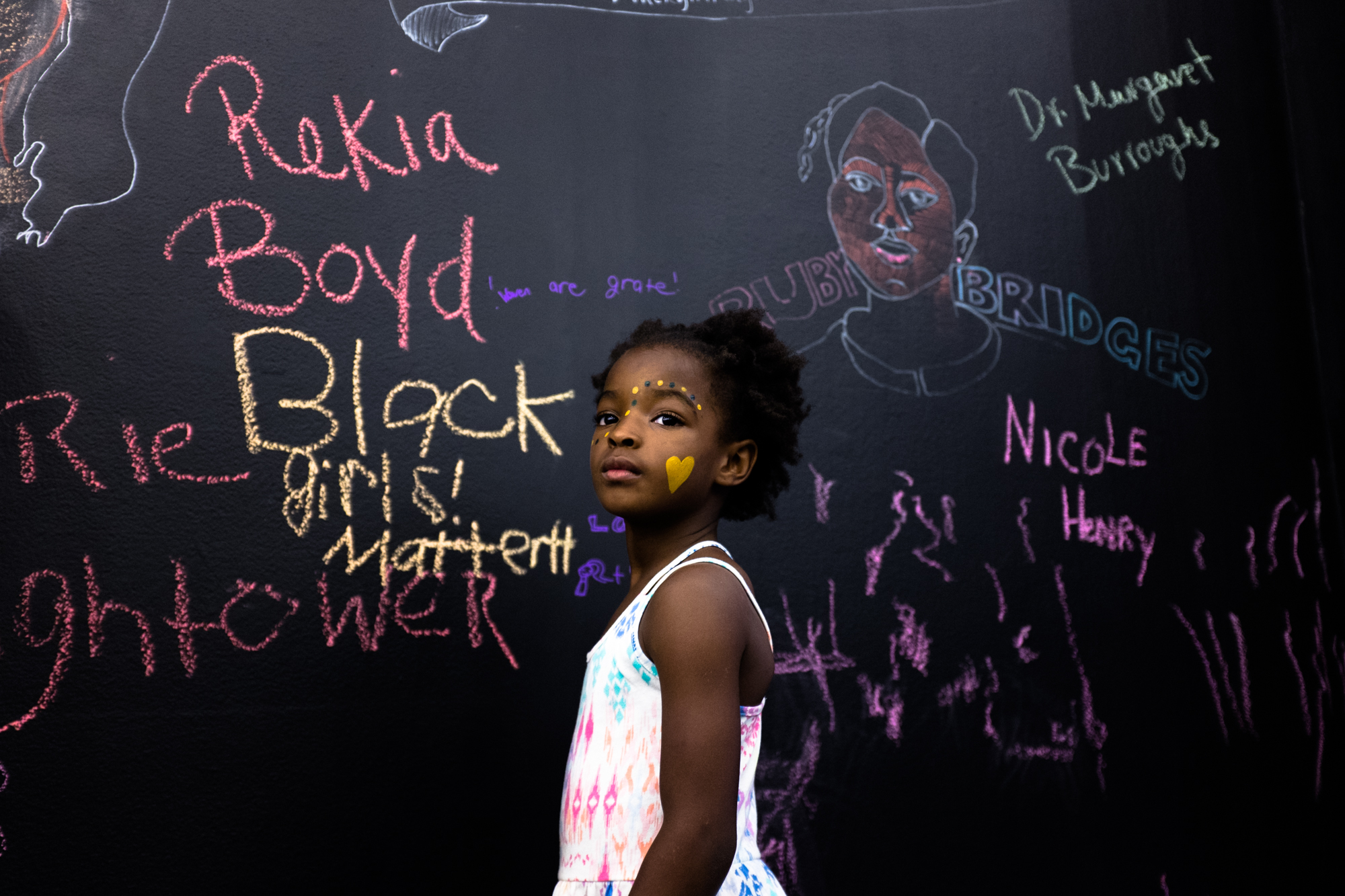 The Kenneth Rainin Foundation this week announced the launch of CARES for Learning, a new national literacy-building nonprofit that will service as a permanent home for SEEDS of Learning, an innovative relationship-based professional development and coaching model formerly housed within the Rainin Foundation. To learn more about this move to expand Rainin’s work to address systemic barriers to learning for vulnerable children, read Shaheena Khan blog post at krfoundation.org.

Susan Sandler, announced this week a $200 million investment in racial justice organizations to “change the climate and environment in which decisions are made” instead of trying to change the minds of the decision makers themselves. Grantees include AAPI Civic Engagement Fund. New York Times. 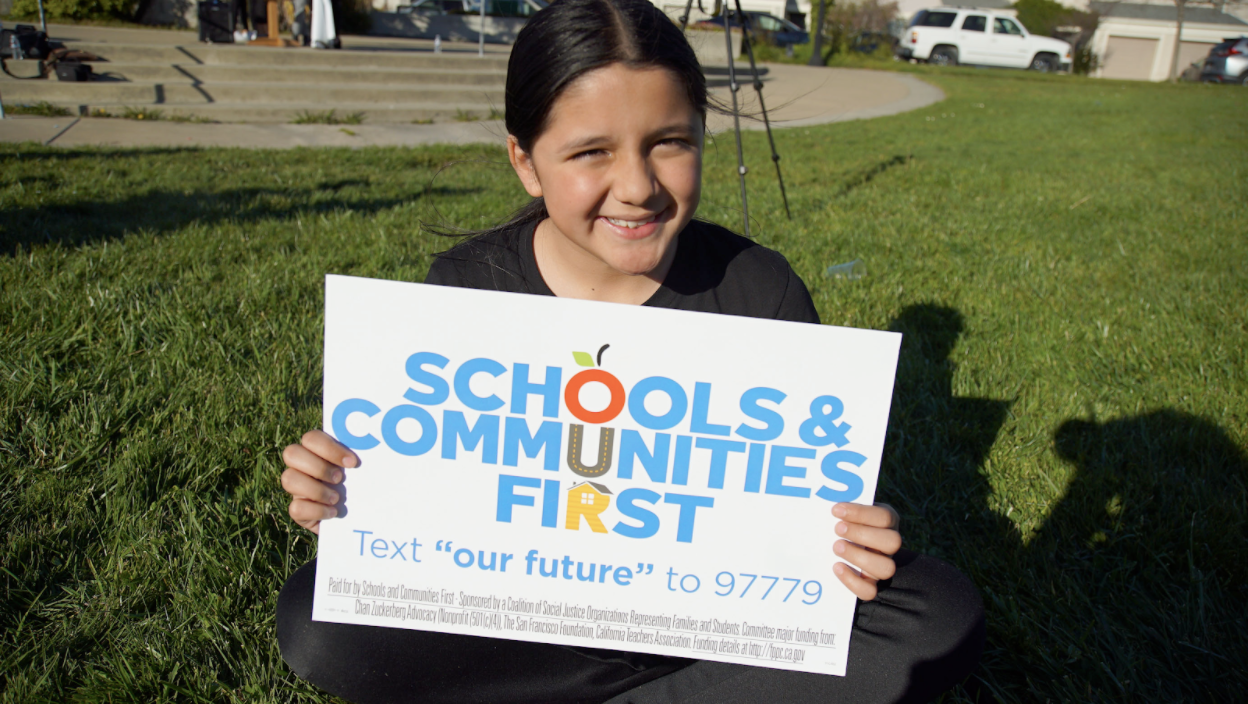 In response to the fierce advocacy of the Schools and Communities First coalition, Governor Gavin Newsom announced his support of Proposition 15. The Governor called the legislation “a fair, phased-in and long-overdue reform to state tax policy.” With a “yes” vote on Prop. 15 on November 3, we can provide support for hardworking families, fund vital services like schools and first responders while giving small businesses a tax cut.